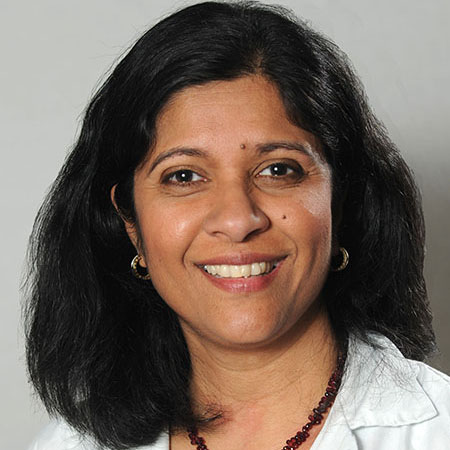 Dizziness, which is a common complaint, encompasses a variety of sensations, and can occur for a variety of reasons. Although dizziness can have a benign cause, such as standing up quickly from a prone position, it may be a symptom of a serious disorder, such as a stroke. In order to determine causation, it is important to note the onset of dizziness, the particular sensation experienced, any concomitant symptoms, and the duration or recurrence of the episode.

Dizziness is usually characterized as one of the following sensations:

Depending on the patient's precise symptoms, a doctor is usually able to trace and treat the source of the dizziness.

Because dizziness can result from disorders in many different parts of the body, cause is partially traced by specific symptoms.

The sensation of movement that is known as vertigo may be the result of the following:

Vertigo is often accompanied by nausea, vomiting and balancing issues.

Feeling faint (lightheaded) can be accompanied by nausea, paleness and clamminess. Most often, it is caused by either a drop in blood pressure (orthostatic hypotension), or inadequate blood output from the heart. The latter may result from problems with the heart muscle, such as cardiomyopathy, or an abnormal heart rhythm, known as arrhythmia.

Disequilibrium (the sense of being off balance) may lead to an unsteady gait, and the feeling that one is about to fall. It may be the result of the following:

The sensation of disequilibrium may be more pronounced when the patient is in the dark.

More-vague sensations of dizziness include a feeling of floating or swimming, or a sense of being disconnected or "spaced out." Assuming other causes (such as inner ear disorders or low blood pressure) have been ruled out, these sensations may be caused by the following:

Certain individuals are more prone to dizziness than others. In some cases, such patients are characterized as having chronic subjective dizziness, a condition that is exacerbated by complexity or motion in the environment (such as that found in department stores and the circus, and when watching movies).

While for most people dizziness is a transient, relatively benign condition, it can be a sign of a serious disorder. When dizziness is accompanied by any of the following, it should be considered an emergency, requiring immediate medical intervention:

Any of these symptoms may indicate a severe problem, such a stroke or brain tumor, and so require immediate attention.